Out of the Shadow(s) and into fluffy light(ness)! - Kettle Yarn Co.

I’ve finished my glorious Magnolia from Laine Magazine – ISSUE 3 and it is truly lucious! I’ve been wearing every chance I get since it came off the blocking matt last week. It feels so amazing on! 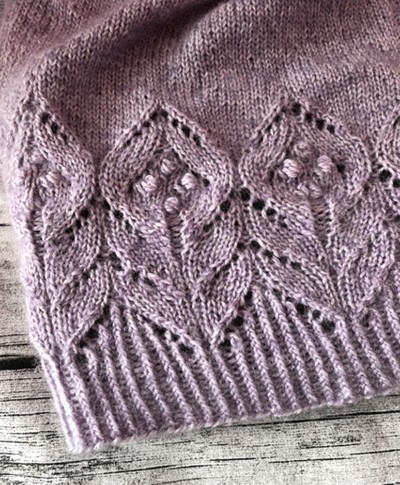 I’ll admit I was a little worried about the Mohair fluffs getting in the eyes, as that is something I loathe about fluffy sweaters, but this divine blend actually doesn’t lose it’s fluff when it is knit up!

Quartz has now been restocked in the shop and you can order it now with my new single-breed Northiam for your own purple-pink version of Magnolia as well. 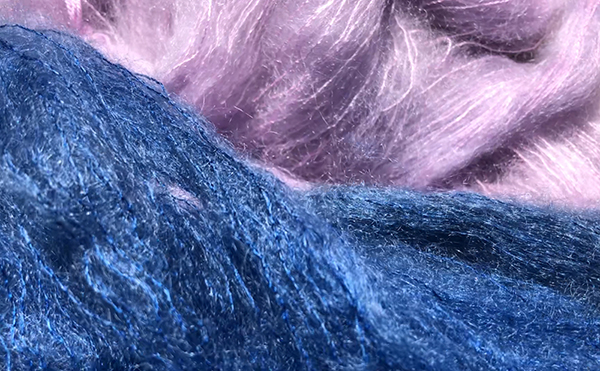 I am so impressed with this blend that I am slowly adding more shades to the shop. The next hye in the Hythe family is Shadow, is an indigo which pairs with L’heure Bleue, Delft, Ink and any of the Baskerville blues. 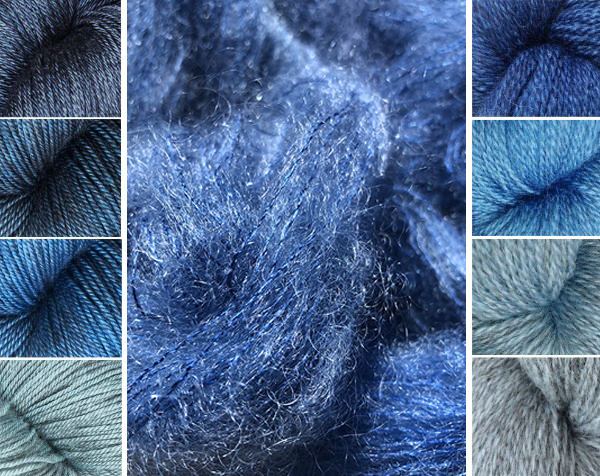 Both are now available in shop along with a few skeins of Cormorant grey.

I’ll be taking a bit of a break from emails from June 16 – 25th, so won’t be able to answer queries, but I’ll have someone coming in once a week while I’m away to ship parcels.

Find the listings in shop now!

Things to Make with Hythe

QUICK TIP[blockquote  type=”left”]
As Hythe is a brushed yarn, the fibres really want to cling together in the hank. Before winding  it is a good idea to loosen up the hank. This will make it much easier and more pleasant to wind.

How? After un-winding the skein, just work your way around the loop, loosening up the individual strands by pulling them apart sideways all along the length of the hank before putting it on the swift or hand winding. There will be a bit of fluff that comes off once you start spinning the swift, but don’t worry, once it is knit into a cohesive fabric all that deliciously fluffy kid Mohair stays put! [/blockquote] [/content_band]